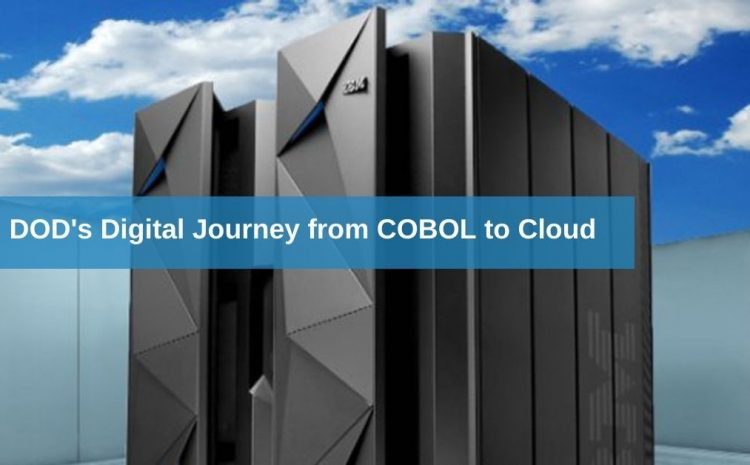 Migrating big systems can be a tremendous undertaking. But technologies are standing by to help you achieve it.

Since the presentation of COBOL in 1959 and its normalization 10 years after the fact, it has served as the backbone of mainframe business computing. In fact, the name itself is an acronym for “Common Business-Oriented Language.” Although seldom used in scientific work, COBOL has been generally utilized by the Defense Department, which resulted in its extensive adoption by other users, both inside and outside of government. But even with updates, COBOL’s fundamental architecture has become outdated, limiting its ability to make use of important innovations, including automation software for application improvement and security.

Today, COBOL is still in wide use for applications on mainframe computers. However, a variety of factors have contributed to a steady decline in its popularity, including major advancements in computing technology such as commercial clouds, and the steady drumbeat of retirement by programmers experienced in using COBOL. Even so, many DOD systems still run on that platform, meaning that they lack the flexibility and features available on more recent platform languages and, by extension, limit the armed forces’ focus on critical missions. Maybe generally significant, at least from a technical standpoint, is that as a programming language built for mainframe computers in private data centers, COBOL is basically unsuited to the operating systems commonly used in today’s cloud environment.

As a result of COBOL’s limited legacy system functionality, compounded by the increasingly desperate search for scarce COBOL engineers, our company was engaged as part of a consortium tasked with modernizing and transitioning a major DOD system from its long-term home in government mainframe data centers to a Java-based system running on the AWS GovCloud. However, the strategies we devised through our Application Modernization and Cloud Centers of Excellence, and the phasing of that migration, could apply equally well to Microsoft Azure, Google Cloud Platform, and other major commercial cloud service providers, as well as to hybrids involving multiple vendors. Any of them would allow DOD to leverage the high-value services provided by cloud operators—an important advantage at a time of tight budgets and limited technical manpower.

Modernization, however, is not something DOD does just to have a shiny new system in place; it’s only undertaken if it can increase the organization’s overall effectiveness. In the case of this particular project, the system was a key component of DOD’s mission-critical defense IT program used service wide and globally. But it suffered from serious issues of reliability, scalability, poor documentation, and lacked more modern features like micro services and containerization that would allow for easier future enhancements, at the time we started work, was running on hardware more than 50 years old.

What the project needed to accomplish was an extensive system modernization that included migration to an affordable hosting environment, accomplished without downtime, data loss, loss of functionality or diminished performance, and done with minimal risk of security or mission impact. It was an ambitious project of a sort DOD had never attempted before.

We began the task by recognizing and afterward assessing different elective arrangements with the end goal of forming a significant level innovation guide for the progress. One option was a total manual rewrite and re-architecting solution. But that would have exceeded the program’s time constraints, involving a high risk of failure, and it would have cost too much. Another methodology was to totally supplant it with an inside and out recently secured framework, yet that would have forfeited DOD’s deliberately made business rules, so it was dismissed. A COBOL emulator re-have arrangement was additionally considered as a makeshift measure, yet we concluded that it would have neglected to meet the framework’s future state building prerequisites. For each situation, the requirement for preparing was a significant thought. Be that as it may, eventually, we chose a COBOL-to-Java code mechanized refactoring arrangement, to be carried out in three stages over roughly three years:

Most significant is that the undertaking conveyed an assortment of advantages intended to address the present basic guard difficulties. In addition to delivering the data where it needs to be for the people who need to have it, they include reduction of security risks and technical debt resulting from legacy hardware and software; cost savings due to lower hosting expenses through economies of scale; the ability to incorporate valuable new application functionality such as artificial intelligence and machine learning; the preservation of critical DOD business logic; the use of cloud services including virtualization and metering; and enabling the transition toward an Agile DevSecOps approach to system management. DevSecOps way to deal with framework the executives. Due to this move to the cloud, they had the option to incredibly lessen their common yearly working expenses by around 70%.  The shift to cloud not only drives down cost but also increases flexibility which gives them the opportunity to rapidly provide critical new capabilities to better support their mission. Cloud services like backup, disaster recovery, auto-scaling, elastic compute and storage allow those utilizing the cloud to be able to do so much more with less. It allows for quicker integration at the right speed.

Be that as it may, maybe the greatest impediment to any progress is security. It’s an immense concern, especially now. Obviously, this shouldn’t imply that heritage frameworks are inalienably shaky. Progressing to a new climate consistently conveys dangers of the obscure. From our point of view, nonetheless, all the significant cloud specialist organizations have gone through broad accreditation measures. They’re centered around security however it’s a common obligation, and the best way to be certain that an application is secure is by making security your own need and afterward observing for it. That includes utilizing mechanization and design to ensure you’re secure, despite the fact that it tends to be a test, especially when you’re interfacing with another person’s inheritance frameworks. Even so, for any major migration project, leveraging automation needs to be a central goal. Also, as we mastered, accepting a DevSecOps way to deal with its execution should be a vital component of any genuine innovation guide. 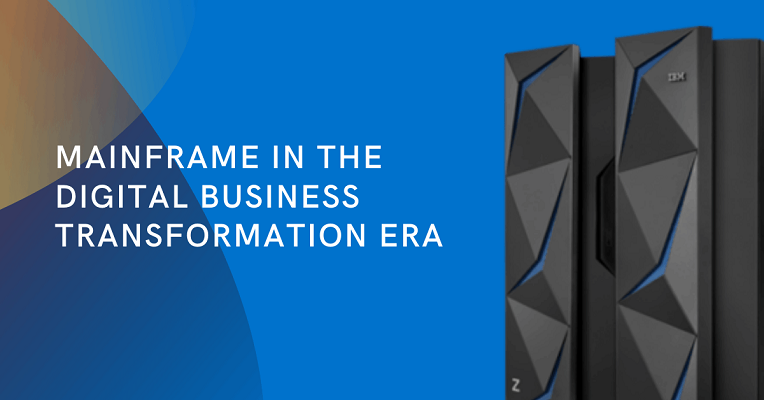 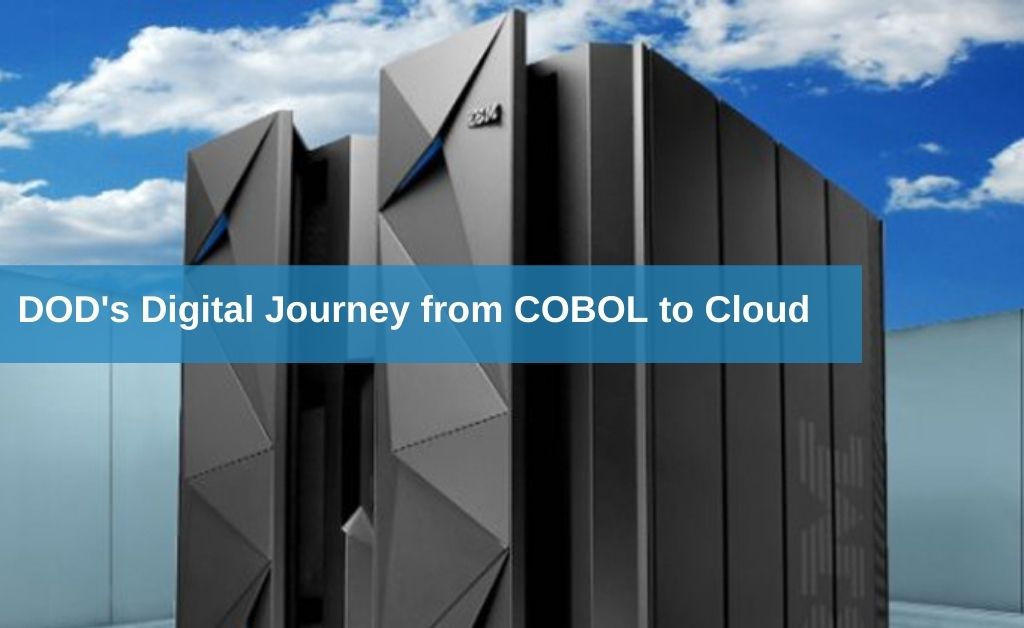 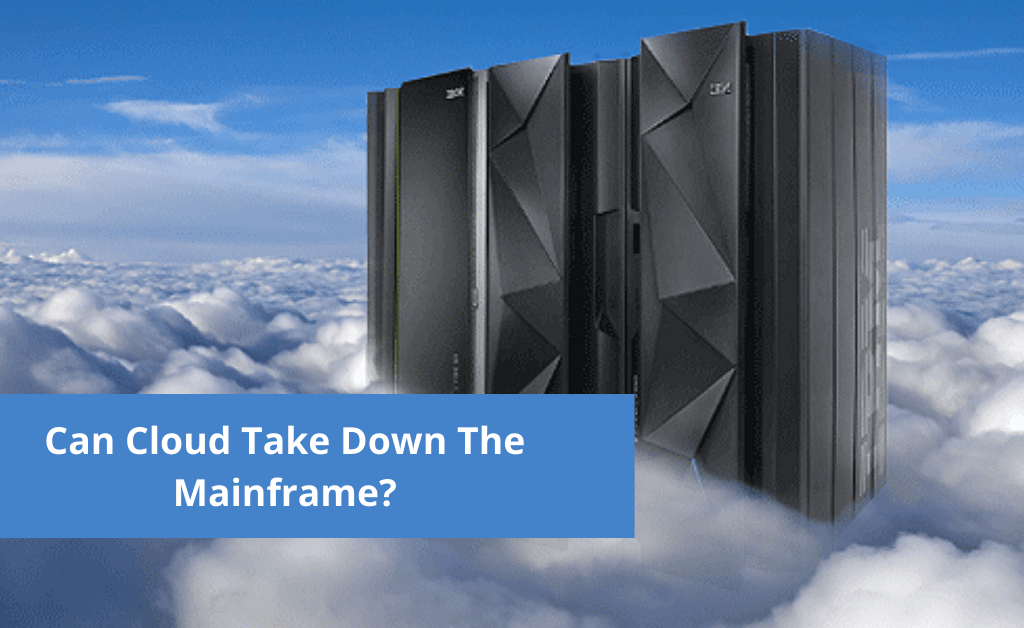